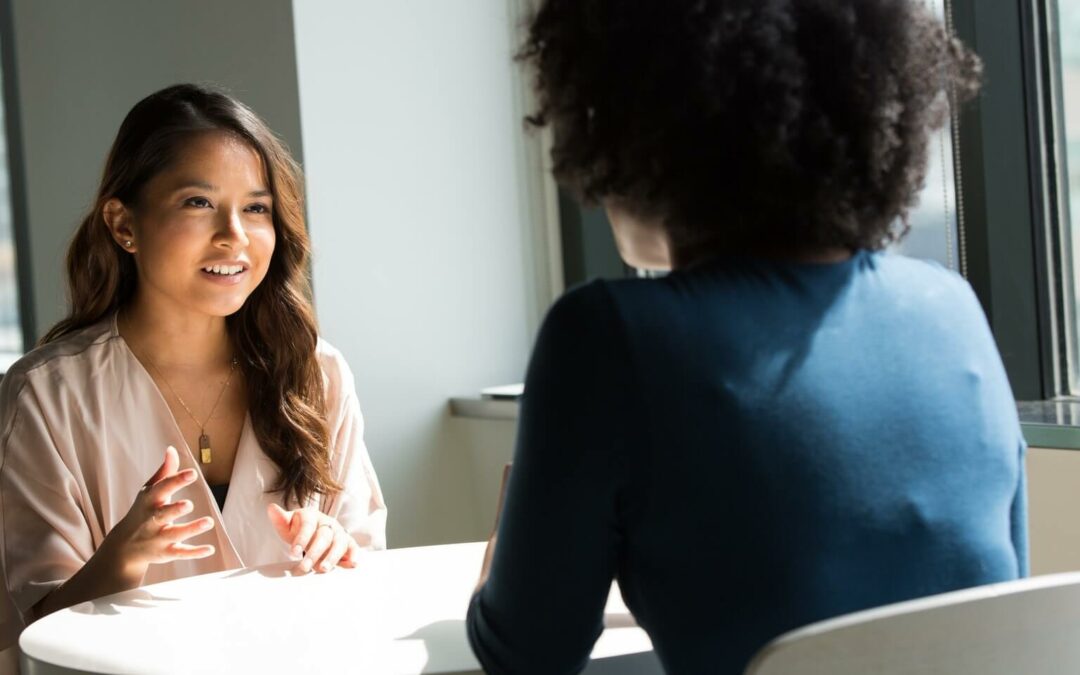 Now, 89% of Fortune 100 companies use personality testing either in the hiring process or in the workplace for team-building exercises, leadership coaching, and executive talent management. But what do personality tests actually measure? And are they a good indicator of future job performance, especially for organizations struggling to hire skilled workers?

What do Personality Tests Measure?

Personality tests gather information about a test taker’s motivations, emotional make-up, and communication style. Most personality tests are only loosely considered “tests” since there are no right or wrong answers or a pass/fail score.

In general, there are two main “formats” for personality tests:

An employer might decide to use a personality test during the hiring process to gain insight into work-related traits like extroversion, emotional stability, agreeableness, conscientiousness, and openness to experience. Most tests are based on the Five Factor Model and you’ll often find them used for roles where success depends on interpersonal interactions or working in a team setting.

Many HR experts recognize the limitations of personality testing and recommend using them in conjunction with other tools.

Not All Personality Tests Are Standardized
A standardized test is one that is administered and scored in a consistent manner. Questions are predetermined and scores are calculated and graded the same way for everyone. Not all personality tests are standardized or return consistent results.

In addition, people often struggle with describing their own behavior, and candidates may give misleading or dishonest answers in an effort to make themselves a more appealing choice or say what they think the employer wants to hear.

They Are Not Designed to Measure Hard Skills
By definition, a personality test measures characteristics and behavioral patterns—not specific skills. The insight from a personality test can be useful, but they are not designed to quantify a candidate’s technical skills or proficiency.

Not All Are Intended as Hiring Assessments
Some personality tests are not meant to be used during the hiring process. The most well-known personality test, Myers-Briggs Type Indicator, was never intended to be used to evaluate job candidates, according to the test’s publisher. Other tests like the Minnesota Multiphasic Personality Inventory (MMPI) are designed to diagnose psychiatric conditions and are considered a “medical examination.” The Americans with Disabilities Act prohibits the use of these tests during the hiring process, and they may only be used after an employment offer has been made.

The Predictive Index complies with the U.S. Equal Employment Opportunity Commission (EEOC) guidelines because it is a “free-choice tool,” in which individuals choose the words that best describe themselves as opposed to being limited by multiple-choice answers (SHRM).

Personality tests may help determine if a candidate is a cultural fit, but they do not measure specific skills. Many experts caution against using personality tests as the only means of making a hiring decision as they are overly simplistic and do not provide a full picture of the individual (SHRM). More recent psychology research is clear: personality measures do little to predict how well a candidate will perform on the job.

Frank L. Schmidt, management and organizations professor emeritus at the University of Iowa, found that personality assessments are among the least effective in predicting job performance. Other studies found that companies using personality tests alone only had a 6% success rate of predicting if a candidate was a good fit for the job.

Unfortunately, personality tests are often marketed in a misleading way. Many present themselves as an all-in-one solution and over promise on the usefulness of the results. They can be used effectively in conjunction with other evaluation methods. If you choose to use a personality test, the results should be considered alongside the applicant’s experience, in-person interviews, or other methods to measure specific competencies like skills assessments.

Nocti Business Solutions works with companies of all sizes to build competent workforces. We do this by helping employers accurately measure candidates’ specific skills and knowledge. Our library of 170+ technical and employability skills assessments enables our clients to gain unique insight into candidates and more accurately predict future job performance.

We take a deeper dive into personality and aptitude tests in our Pre-Hire Assessment Guide (a free download when you provide your email address). In the meantime, let us know if you have any questions or if we can help you build a skilled workforce.

Subscribe to our newsletter to stay up-to-date on the latest news and events from NBS.